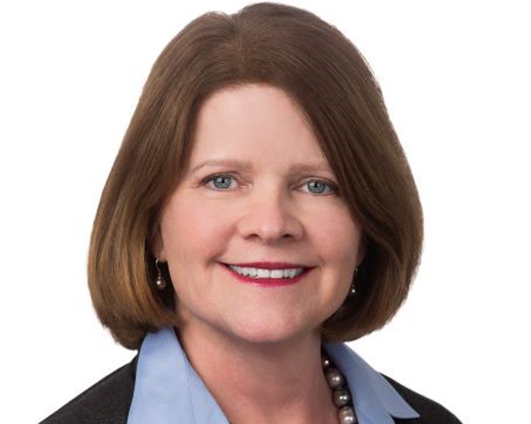 Maureen K. Ohlhausen chairs the antitrust group at Baker Botts LLP, where she focuses on competition, privacy and regulatory issues and frequently represents clients in the tech, life sciences, energy, and retail industries. She served as Acting Chairman at the Federal Trade Commission from January 2017 to May 2018 and as a Commissioner starting in 2012. She directed all FTC competition and consumer protection work, with a particular emphasis on privacy and technology issues. Ms. Ohlhausen has published dozens of articles on antitrust, privacy, regulation, FTC litigation, and telecommunications law issues and has testified over a dozen times before Congress. She has received numerous awards, including the FTC’s Robert Pitofsky Lifetime Achievement Award. Prior to serving as a Commissioner, Ms. Ohlhausen led the FTC’s Internet Access Task Force and headed the FTC practice group at a leading communications law firm. Ms. Ohlhausen clerked at the U.S. Court of Appeals for the D.C. Circuit and received her J.D. with distinction from the George Mason University School of Law and her B.A. with honors from the University of Virginia.