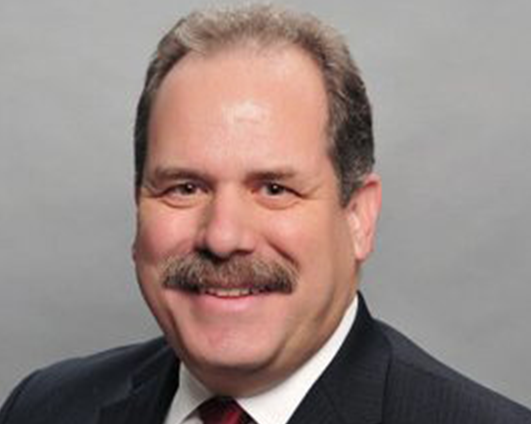 Kerry Tassopoulos serves the direct sales industry practice at Gray Robinson. Previously, Kerry served as Vice President, Public Affairs at Mary Kay Inc., a Dallas, Texas-based manufacturer and distributor of cosmetics and personal care products, where he was involved in every aspect of the company’s public affairs and government relations efforts at the state, federal and international levels. In addition, he was the company’s Regulatory Attorney, providing legal counsel on a wide variety of matters affecting manufacturing, distribution, marketing and sales around the world. From 1996-2001 he was Director, Government Affairs at Excel Communications, a direct seller of long distance and telecommunications products. He was also the first General Counsel of Jani-King International, a Dallas based franchisor for commercial cleaning businesses, from 1987-1989.

He received his B.A. from Emory University in 1979 and his J.D. from the University Of Georgia School Of Law in 1985.