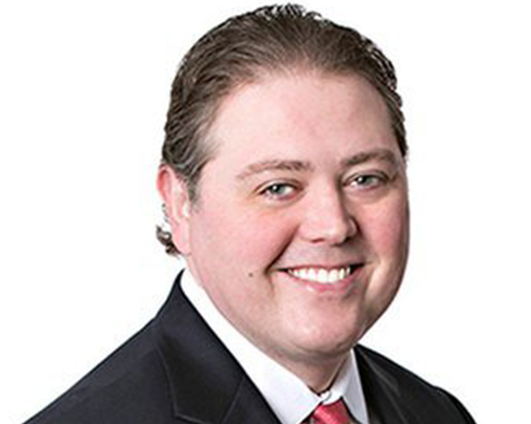 John Sanders is a trial lawyer and a founding partner of the Dallas office of Winston & Strawn LLP.  His national practice focuses on complex business litigation and class actions involving civil RICO and false advertising claims, business torts, breaches of contract and fiduciary duty, unfair competition, and securities fraud. John has been retained by nearly half of all direct-selling companies that have faced class-action pyramid scheme litigation in the last several years and has successfully defeated multiple claims filed against direct-selling companies. He also advises direct selling organizations on regulatory compliance issues, and also regularly advises direct selling companies undergoing government investigations, including those brought by the FTC.

John received his JD, with highest honors, from the University of Texas at Austin School of Law in 2007 and was also selected to serve as a law clerk for then Chief Judge John M. Walker, Jr. of the U.S. Court of Appeals for the Second Circuit in New York before he began his private law practice.