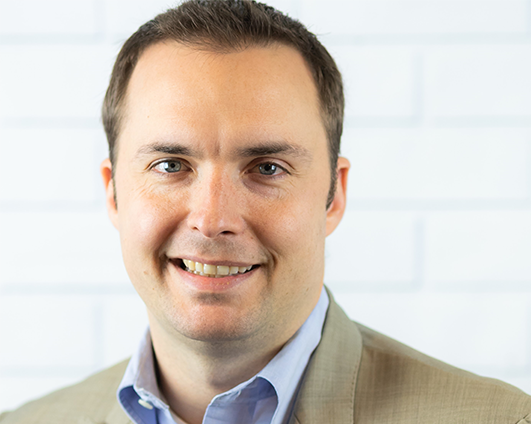 Brian Bennett is the Senior Vice President, Government Affairs & Policy at the Direct Selling Association. In this role, Brian is a member of the senior management team and leads the Government Affairs and Legal staff at the association in strategy and implementation of DSA’s public policy goals. His role includes representing the association on Capitol Hill, state legislatures and regulatory agencies. He has served as counsel of record on briefs in the United States Supreme Court and state Supreme Court.

Prior to joining DSA, Mr. Bennett held a variety of roles working in the federal government and at a national party with primary focus on electing state candidates.

Mr. Bennett received his J.D. from The Catholic University of America: Columbus School of Law and his B.A. from James Madison University.  He lives in Maryland with his wife and two young children.