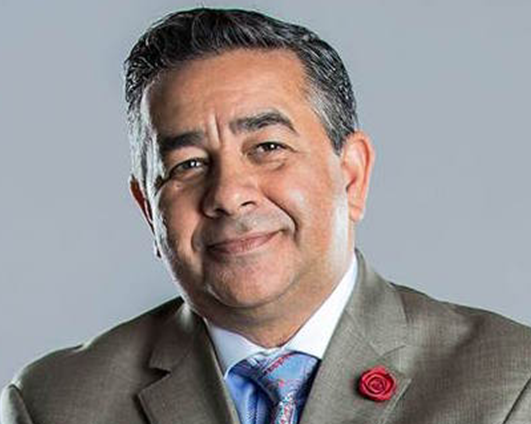 Al Bala, CEO of Mannatech has spent 34 years in the Direct Sales industry and has contributed to his company’s expansion in 39 new markets, including South-Africa, China, India and Russia. After joining the company in October 2007 as Senior Vice President, he was later named Executive Vice President for Sales in 2011. In 2014, Al was named President to streamline and unify sales and marketing efforts. In his current role as CEO, he continues to provide personalized support to his field and also focuses his efforts on the company’s global expansion.

Protect This House — How Leadership & Unity Will Win the Day